Around the Nation & Around the Corner | FSG Abilene

Established in 1881, the city of Abilene began as a stock shipping point on the Texas and Pacific Railway. The transformation from a pass-through city into the flourishing community that still stands is accredited to the people of Abilene. 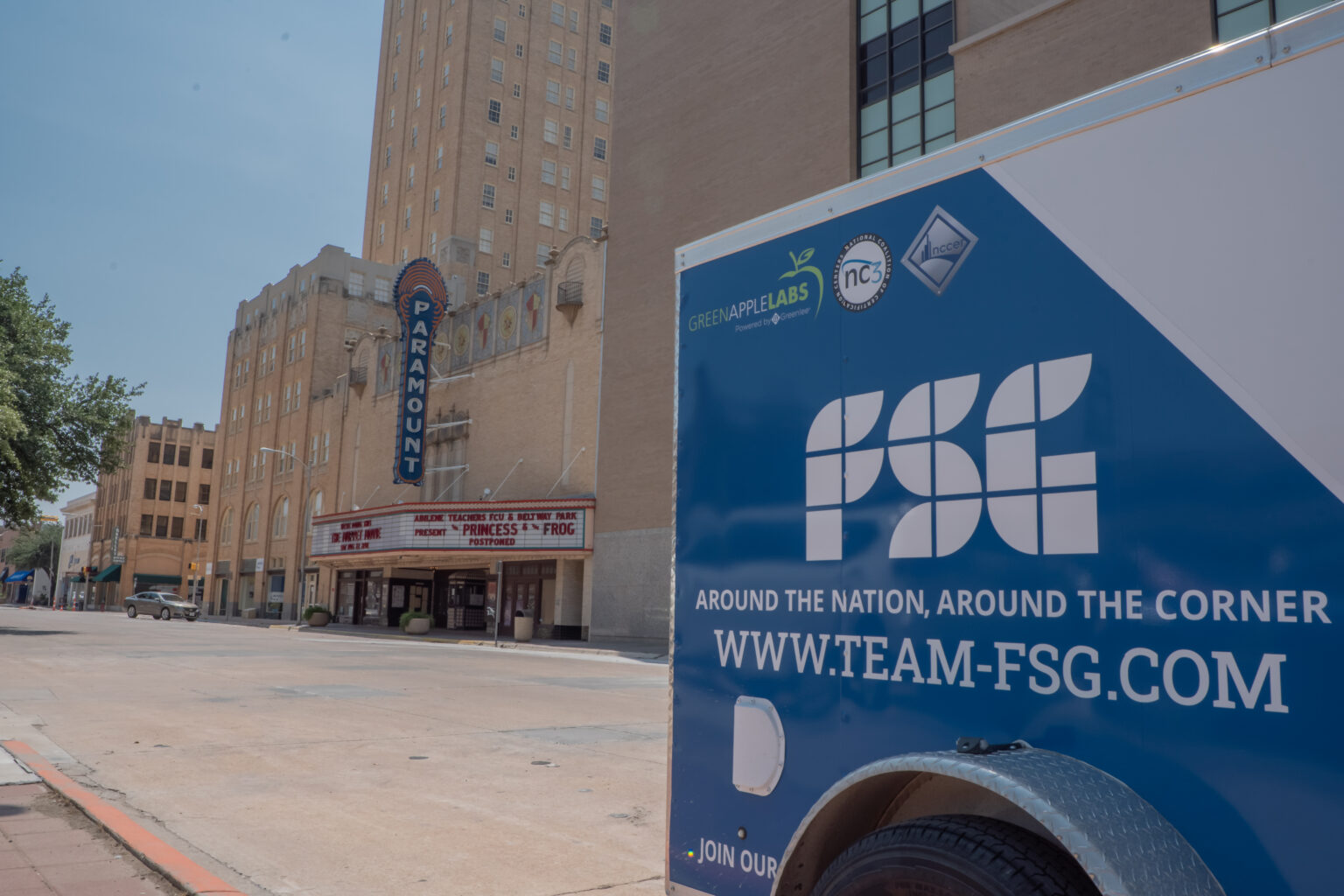 After Abilene positioned itself as a valuable distribution center, offering commercial, industrial, and educational opportunities, the status of the city grew immensely. 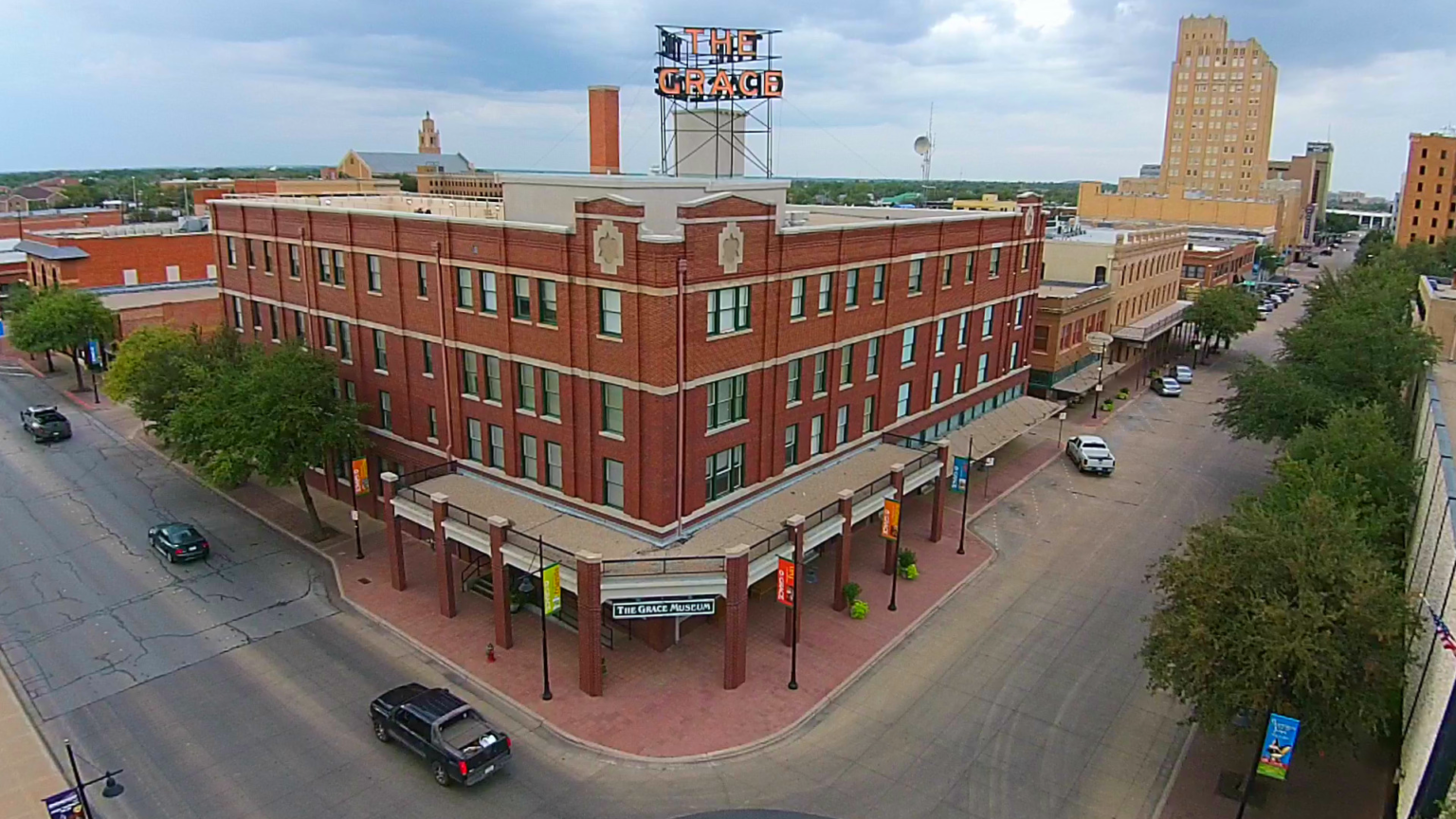 Attracting new business was the city’s main concern and they accomplished this by adding new attractions to the city, including the Paramount Theatre, Abilene Christian University, The Grace Hotel (now the Grace Museum). The city has preserved these historical landmarks and as a result, the Texas Commission for the Arts named Abilene as one of the most important cities with historic downtown arts districts in 2010. 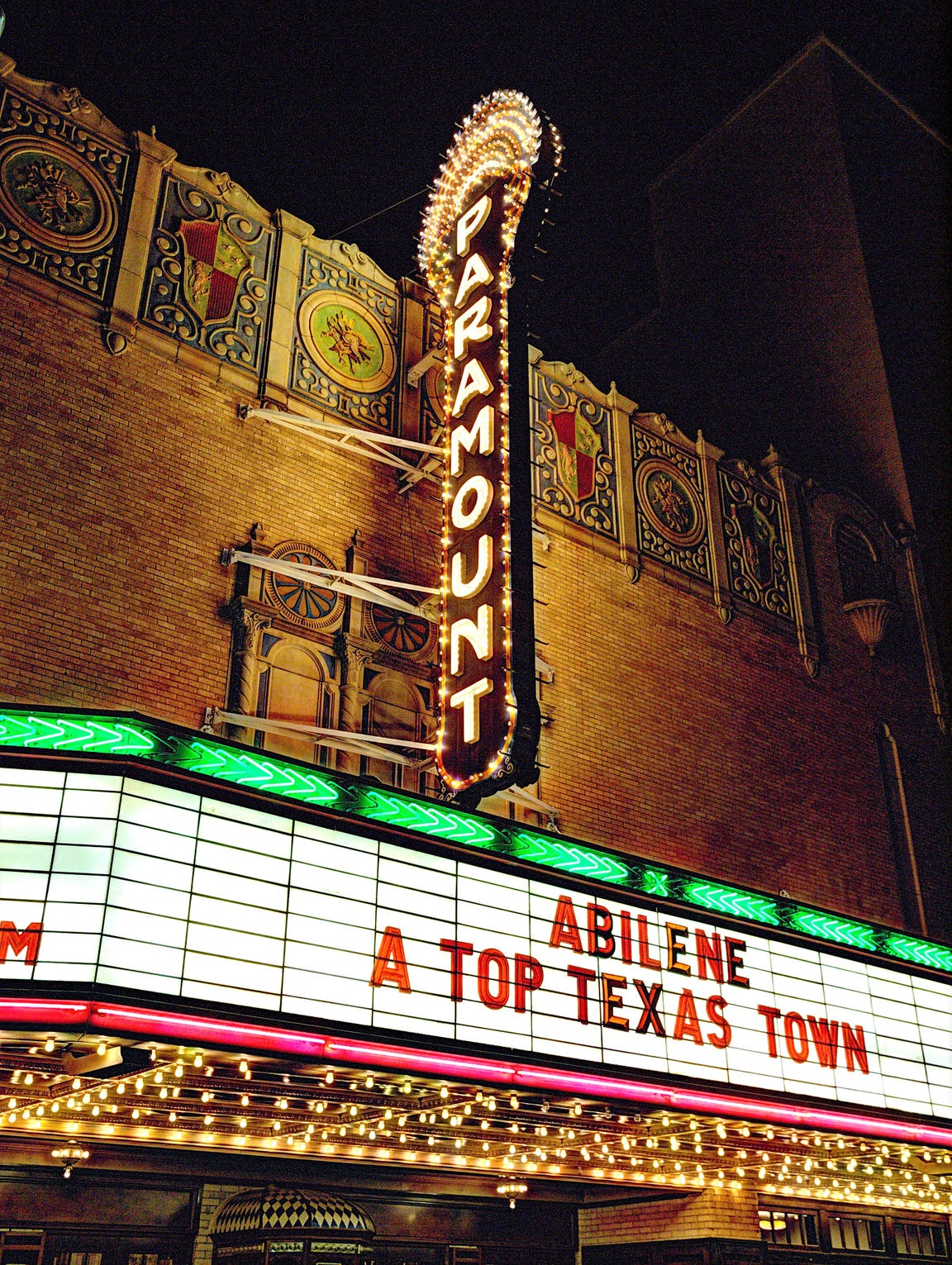 Jason Zipprian, Ron Gullett, and their team in Abilene are proud to serve the community that is dedicated to preserving the history and culture of the town. 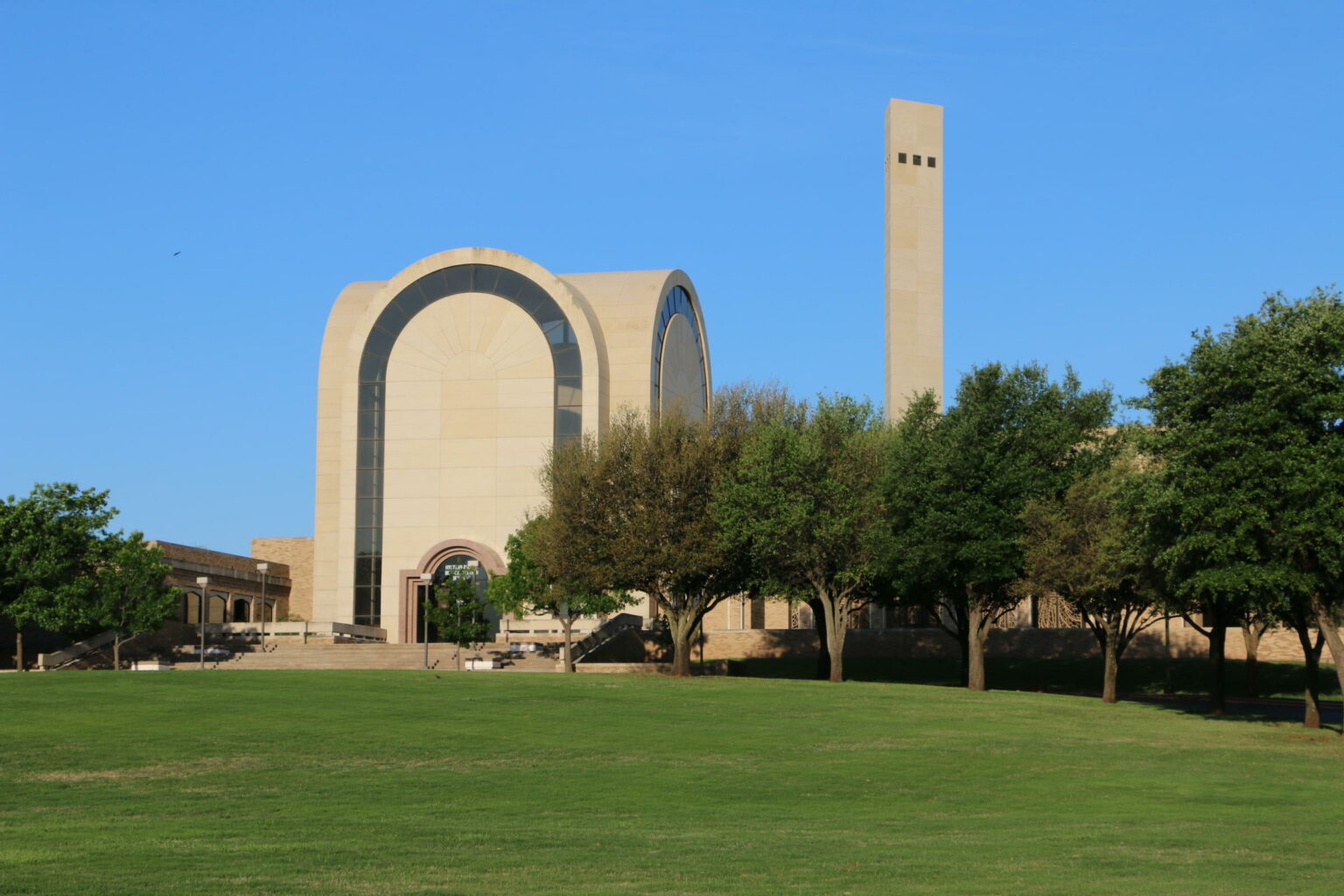