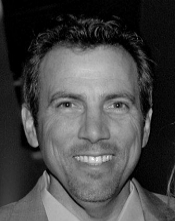 We are excited to announce that Michael Stringer has rejoined FSG.

“Mike helped FSG deliver on a demand side management contracts in the late 90’s before accepting a leadership position with Utilities Dynamics” said Bill Graham.

He was recently featured in a national press release that was distributed to hundreds of news journals, press services, TV and radio stations.