Skip to content
Home » As They Say… The Rest is History….

As They Say… The Rest is History….

Originally built in 1724 stands the iconic façade of the Alamo, still one of the top tourist destinations in our country. Full of history and wonder as it was once the stage for the most legendary battle in Texas history.

On this site an estimated 200 brave defenders of freedom gave their lives as they stood against the massive army led by General Santa Anna on March 6th, 1835. Today, it is a globally recognized 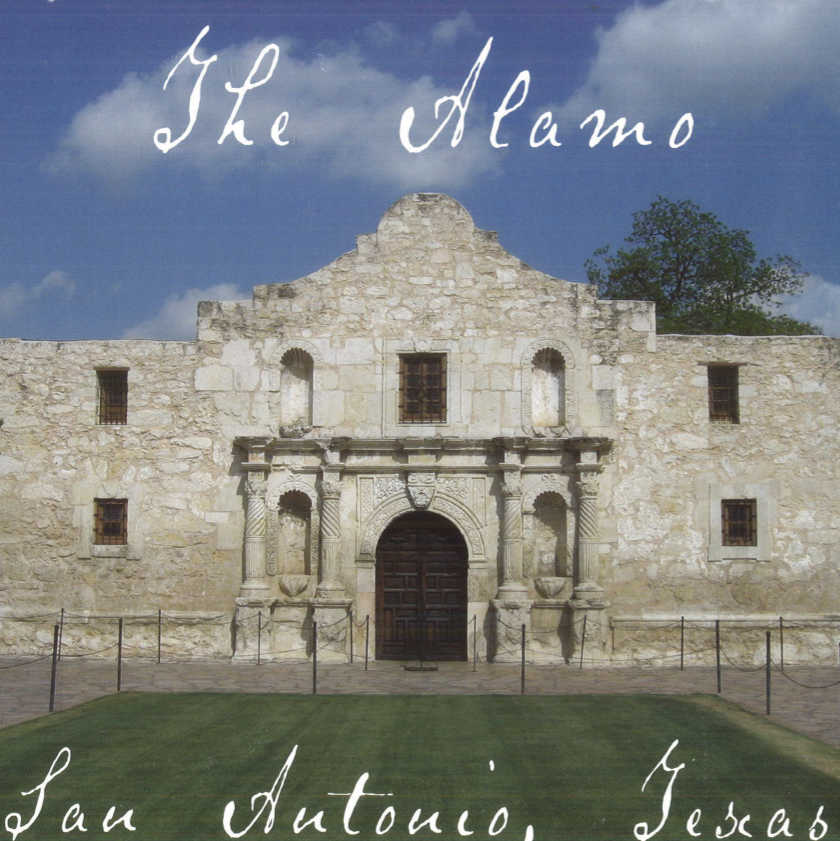 Each day the Alamo is visited by more than 6,000 guests all coming to pay homage and gain a greater knowledge of the fascinating history contained within. In December of 2012 FSG was contacted to look into a renovation project of the museum structure on the Alamo campus. It was then that the caller warned, “…It wont be an easy one”.

Estimator, Carlos De LaCruz quickly jumped at the challenge. He carefully studied the drawings, met with the historical preservation society and planners representing the Daughters of the Republic. With a new wealth of critical data Carlos then solicited the expertise of senior estimator, Richard Gonzales, to polish out the details of this delicate proposal. All considerations were provided as it was of the utmost importance in the development of the proposal to renovate the site within the specified 31 day schedule.

In the end, FSG Electric entered into contract with Colton Constructors and was awarded the honor of providing electrical services for the remodel of the Alamo sales museum building. Although, this 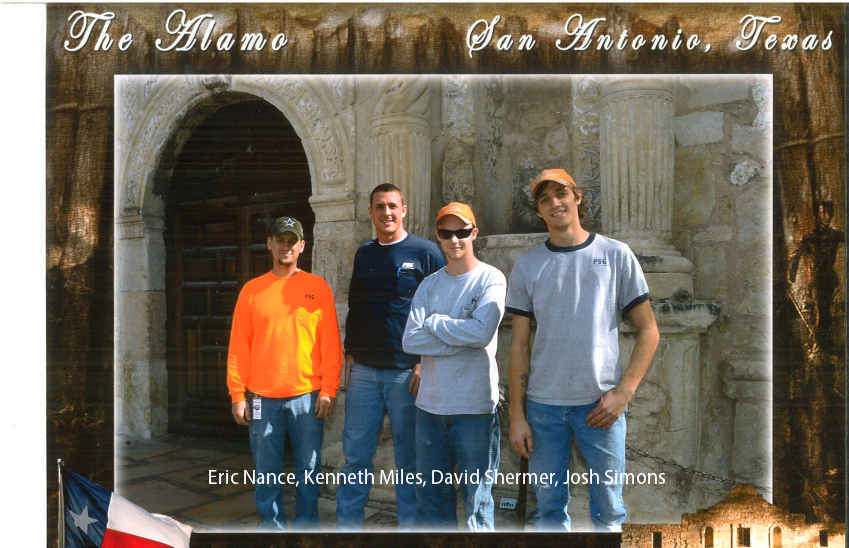 particular building was later erected on the sacred Alamo grounds, in 1936, and is not where Davey Crockett got his coon-skin cap, you can definitely get yours there today.

Project planning was now set in motion, project manager, Billy Dyal was tasked with this endeavor. Billy greeted the opportunity with more than just a sense of scope and deadlines to meet, to Billy, this was an exciting opportunity to work within a piece of Texas history. “Many can pass a shopping center, office building or movie theater and boast to being a part of that project but how many can say they are a part of the Alamo”, reflected Billy. The reverent feeling projected as the planning phase quickly moved into construction. Billy worked close with lead electricians Kenneth Miles and Eric Nance to ensure that the project specifications were met in accordance with this fast paced project.

Historical preservation presented a challenge as the physical integrity of the structure was priority but the project moved as smooth as possible within the capable hands of our electrical service team. Kenneth performed fabulously as he addressed all aspects of the project and led his team through to completion of this high profile facility.

Looking back, Eric recalls the experience, “… pretty cool, to know that you have just left your mark within such a historical figure as the Alamo”. With that said, not only did FSG technicians leave a mark of their installation craftsmanship but Nick Harris in our Sign Department facilitated the custom design, manufacture and installation of the solid brass signage that now beautifully adorn the entry points of the building.

Each year we take on a vast array of electrical construction, remodel and service projects. It’s always a great feeling to turn a project over ahead of schedule and under budget but this one carried with it an additional sense of honor for FSG San Antonio. It’s great to see that level of team work and pride brimming through our people when they talk of this. One thing for sure, the phrase “Remember the Alamo” has taken on a whole new meaning for this crew.