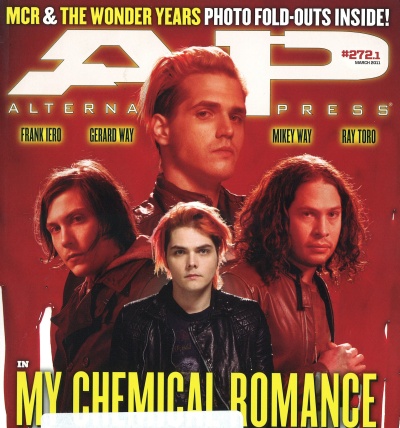 Everyone knows that things rock up here in NJ. Well we mean that quite literally when it comes to Heath Saracino of FSGE14. 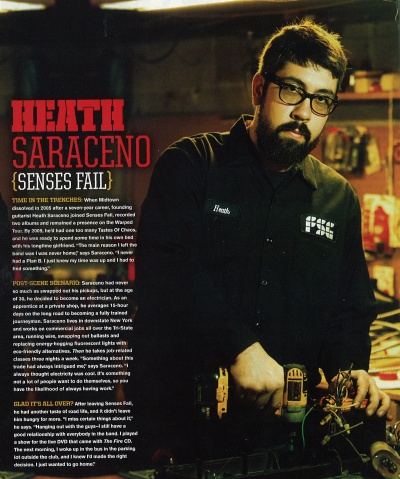 Heath joined FSG in January 2010, after a stint performing with the Post hardcore band Senses Fail, for whom he played guitar from 2005-2009. Heath traveled extensively and performed on the Warped Tour, and played on two albums for the band on the Vagrant Records label. Prior to his time with Senses Fail Heath performed with Midtown, another Pop Punk band from NJ from 1998-2005. Midtown released several albums for MCA and Columbia before disbanding in 2005.

Heath was featured in a special “Life after Punk” article in Alternative Press Magazine in March of 2011, resplendent in his full FSG uniform and tools. He currently attends the NJ certfied Apprentice Electrician program, attending class two nights a week with fellow FSG apprentices Ismael Reynoso and Mike Corless. Aside from a good work ethic, Heath is most identified with his positive attitude and can-do approach to tackling anything thrown at him. 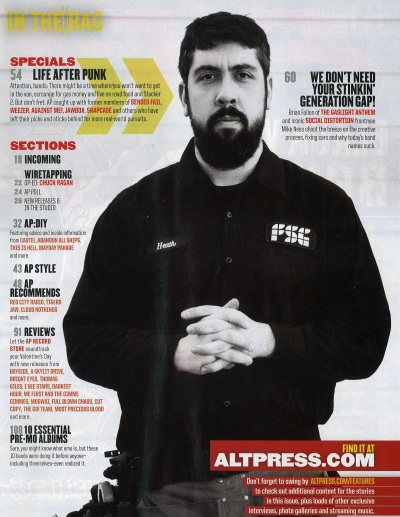