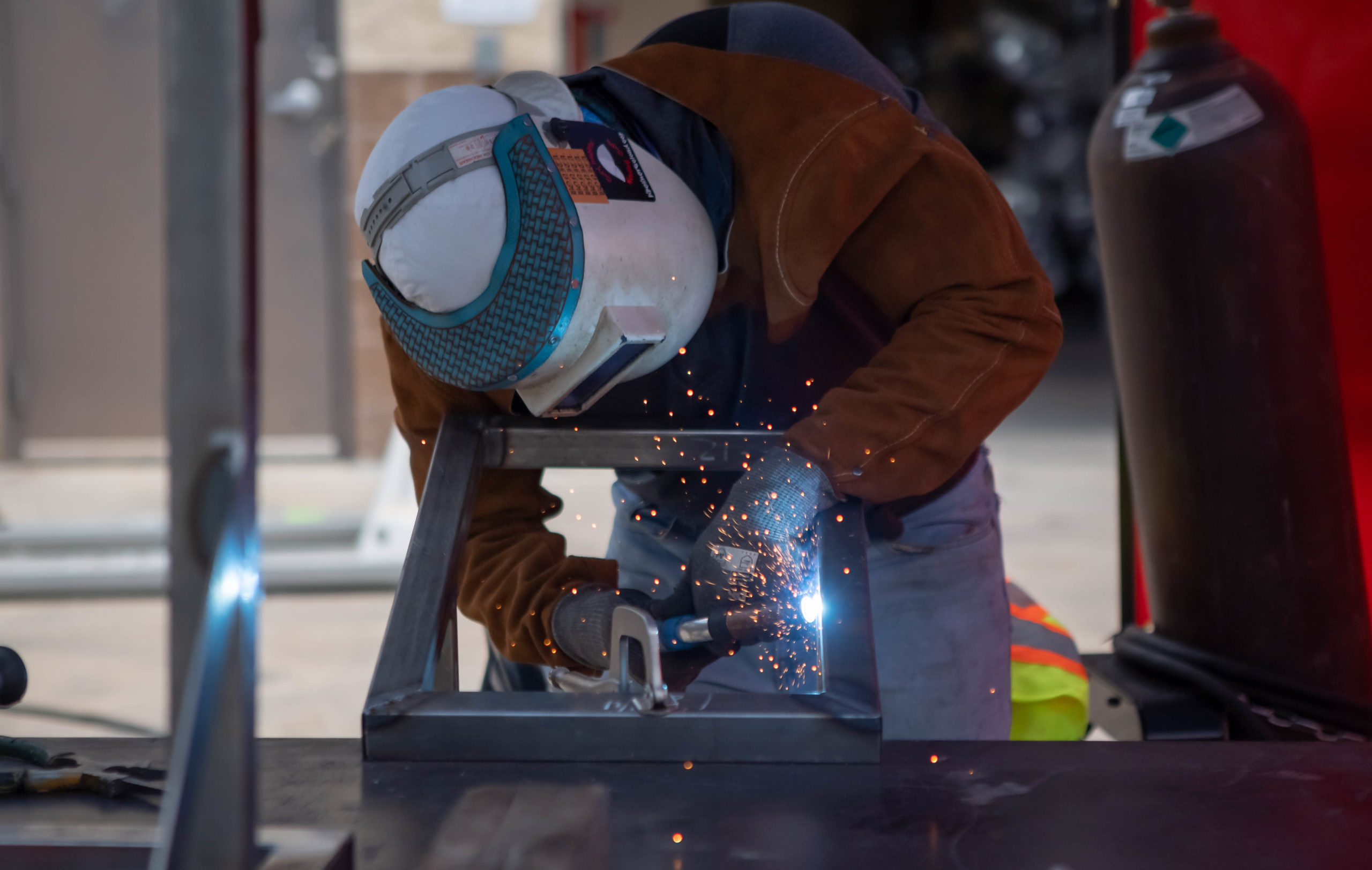 This is the third year for the Career Academy, with two hundred fifty students enrolled across eleven locations. It is open to the public, offering courses in electrical levels one through four, technology, and welding. The Career Academy is accredited through NCCER, BICSI, and Lincoln Electric. Previously, enrollment in the NCCER-certified Apprenticeship Program was tied to employment. Now, anyone interested in the trades can enroll to begin working toward a certification. 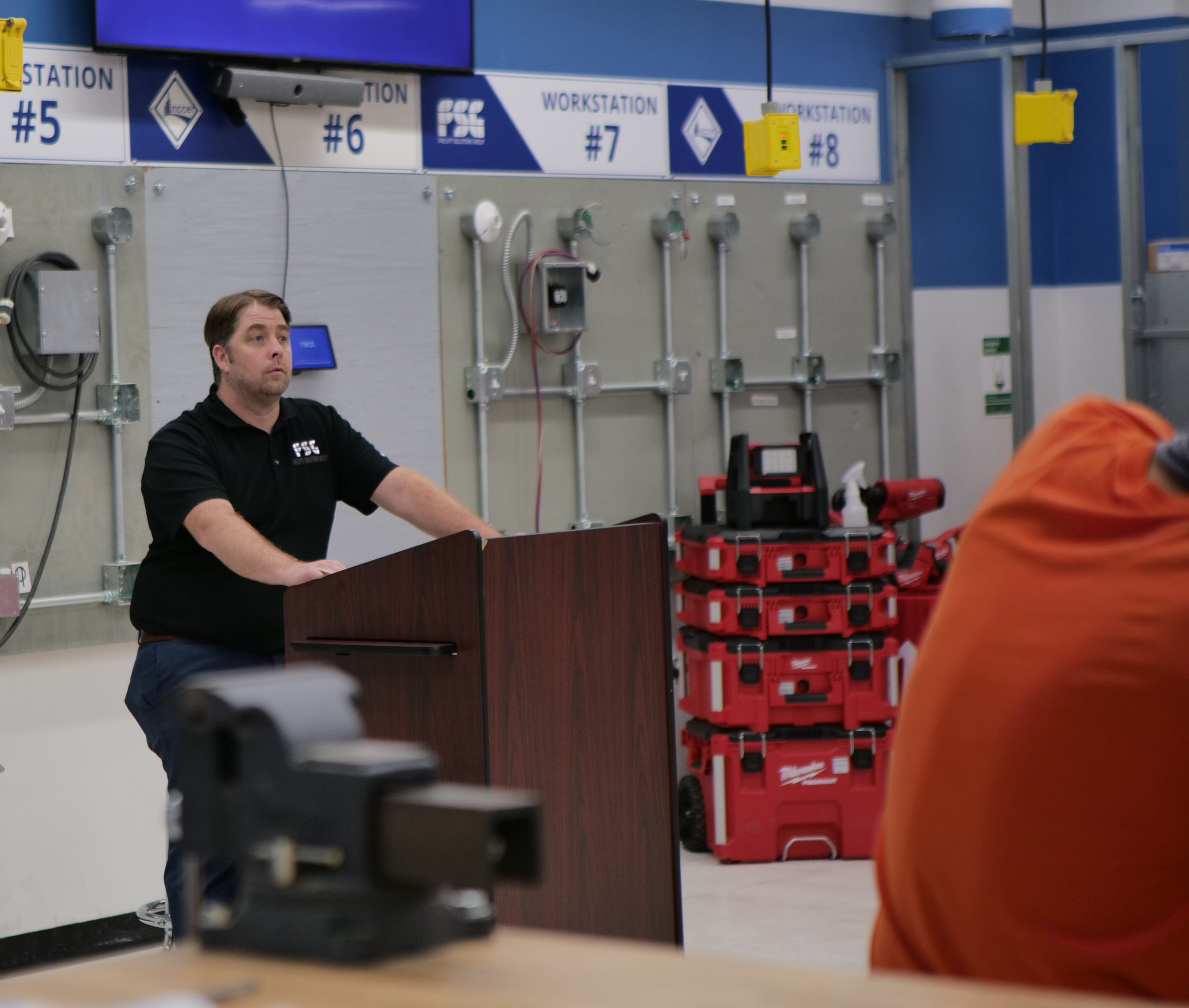 Bill Graham’s goal with FSG is to be one unified institution, a place where all of the individual markets can share ideas to help elevate the company as a whole. The Apprenticeship Program opened a conversation between division managers that had never been introduced on a company-wide level. It was identified that there was a demand for properly trained electricians. Sending electricians through the IEC program gives them the classroom education, but neglects to provide hands-on training. Bruner thought that FSG could take the same curriculum, build in hands-on training and the end result would be electricians that meet FSG’s high standard. Bruner was determined to utilize the talent that FSG already has to build up a class of electricians. “I think the education program brought people together that may not have communicated before,” says Bruner. Through this, it was revealed that a prefabrication facility would benefit the entire company.

Propel Prefabrication was approved by the board in May, Bruner found a space, signed a lease in June, and started producing for their first project three days later. Four months after opening the doors, they have already outgrown their current space. 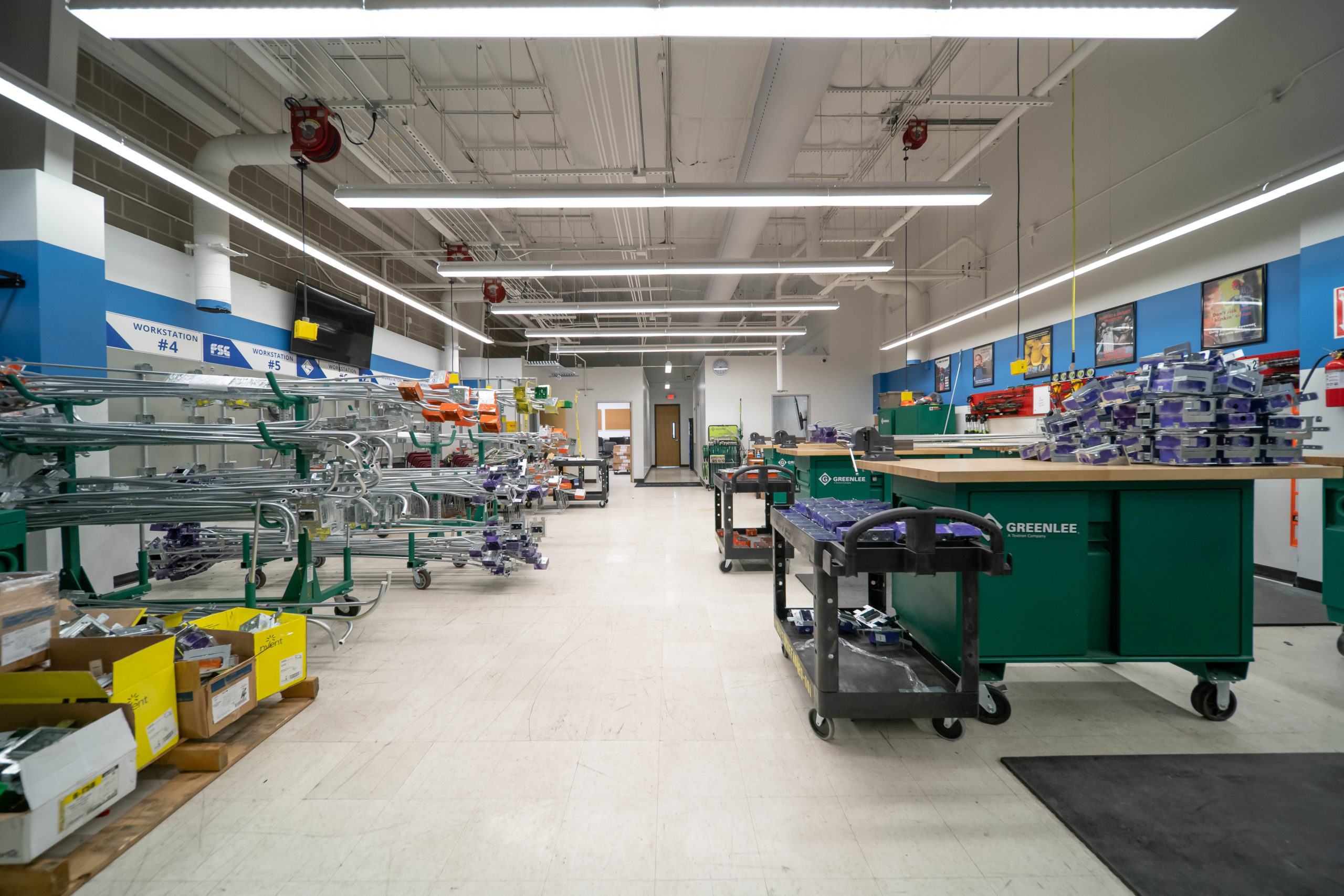 Bruner has a designer in San Antonio that is working closely with the CAD design team in FSG Dallas. The designers draw up a plan, send it to Propel Prefab, and then the plan is executed by the team in San Antonio. Beyond that, Propel ensures that each project aligns with its 4Q Quality Control list. This list consists of a quality check of initial drawings, initial build, load out, and upon delivery. “Our employees are being educated in UL, meaning that our product is safe and quality controlled to ensure our products have been properly assembled,” says Bruner. 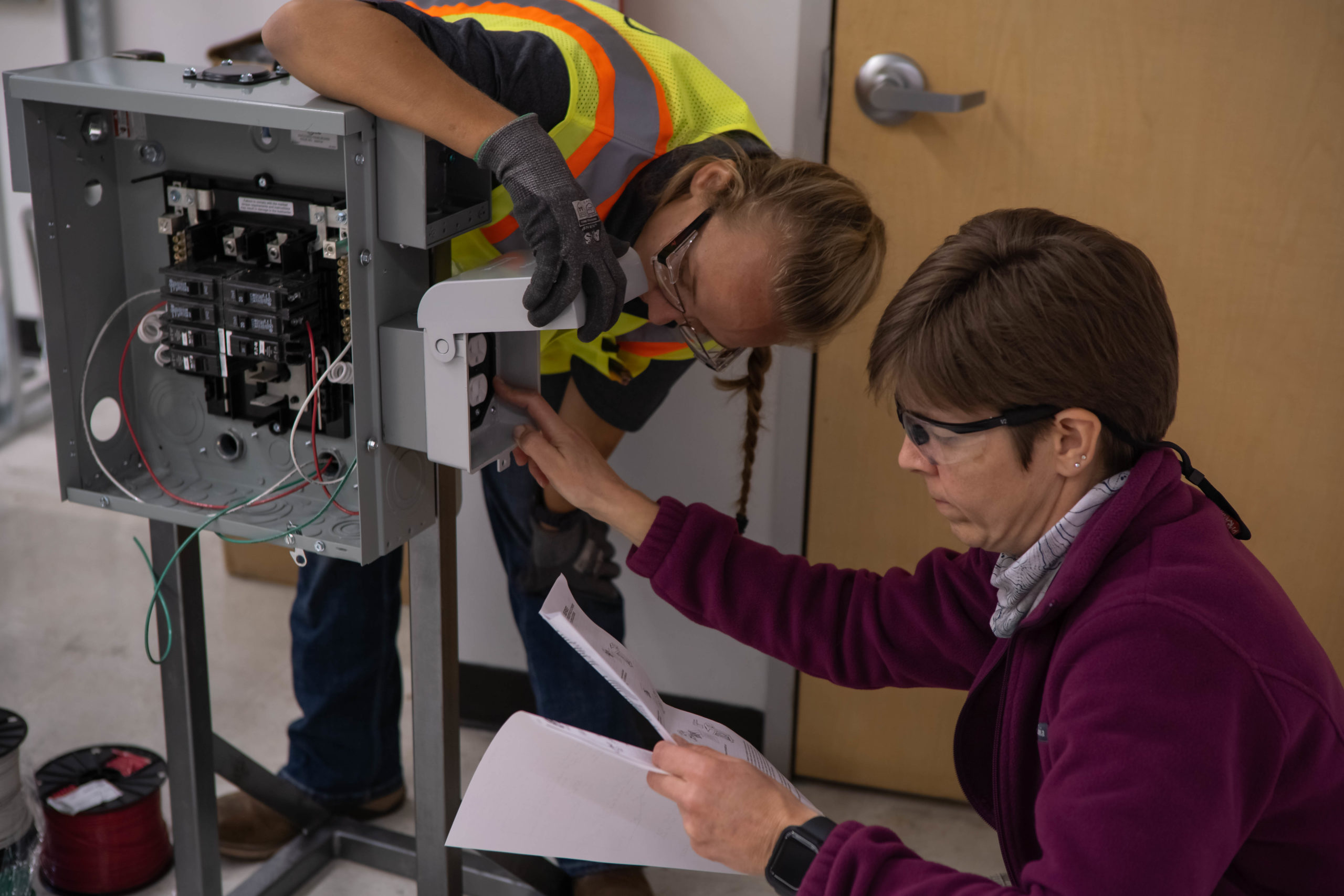 Bruner believes the promise of collaboration is the difference between this and previous attempts at a prefabrication branch. “Combining the education portion with the prefabrication division is the difference. We are a standalone division, but we exist to support other divisions with their projects,” says Bruner. “As we’re going through this, we’re learning that we, as a company, need to have different capabilities across the board. We need to build additional capabilities, share resources and evolve as a company so we’re all working toward a common goal.”

For more information about Propel Prefabrication or Propel Career Academy, click the links below.