The FSG family has suffered a terrible loss with the passing of Richard “Ricky” Lounsbury.  Ricky worked with FSG Pennsylvania, and division manager Joe Reuter wrote this heartfelt tribute to our valued colleague and friend:

“FSG PA lost a beloved team member this week. Richard “Ricky” Lounsbury passed away unexpectedly on Monday January 23. He was 37 years old. To those lucky enough to work beside him, Ricky was more than a coworker, he was a true friend and he can’t be replaced.

Rick was one of our first technicians hired in PA, coming on before we had furniture in our offices or paint on the walls. But from his first day at FSG, Ricky bought into the culture and made it clear he wanted to be at FSG for good. He was trusted as foreman on many of the high profile projects Division 21 has completed, including Rowan University, York Learning Center, and two large Simon Mall projects. Every job he was on, Ricky went above and beyond to make sure FSG would shine in the brightest light possible and the customer would always be taken care of. Last month in the craziness of the Christmas Season, Pat Haviland (D21 Ops Manager) asked for volunteers to install new donated lighting on their personal time at a local Philadelphia Youth Christian Charity. Ricky did not hesitate to volunteer along with several coworkers in an effort to help children and give back to the community.

A much as Ricky will be missed professionally, it does not compare to how he will be missed personally. His smile was infectious, his laugh was uplifting and he would light up any room he entered. Countless stories can be shared of his personality and how great of a person he was. I remember one day I was in the office preparing for a presentation I was giving the following day when Ricky stopped in to say hello. He saw I looked stressed and made it a quick visit to not take too much of my time. But 6PM that night, I received a text from him that simply said “Don’t worry about anything boss, we’re building something special”. It was things like that you could always count on him for, and that we will miss.

Ricky leaves behind his long-time girlfriend Grace and their 8 year old son Lucas. He was a devoted father who would do anything for his son. We ask that you please keep Grace and Lucas and all of Ricky’s family and friends in your prayers in this extremely hard time.” 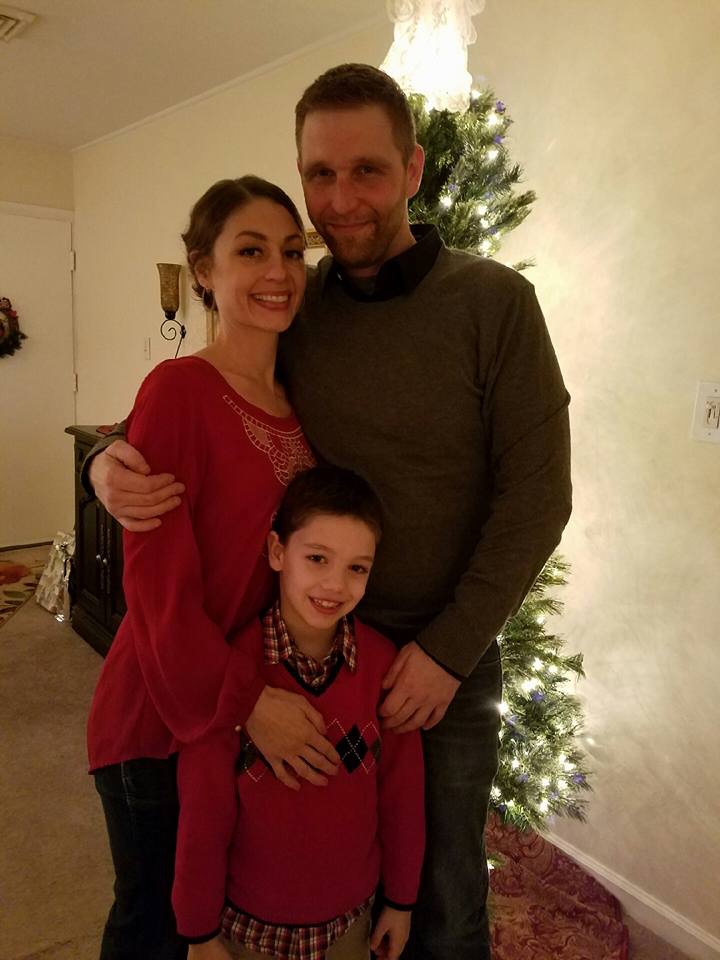