FSG Houston upgraded the look of the entire Met Downtown Club in Houston, TX by simply replacing their hazy lights. 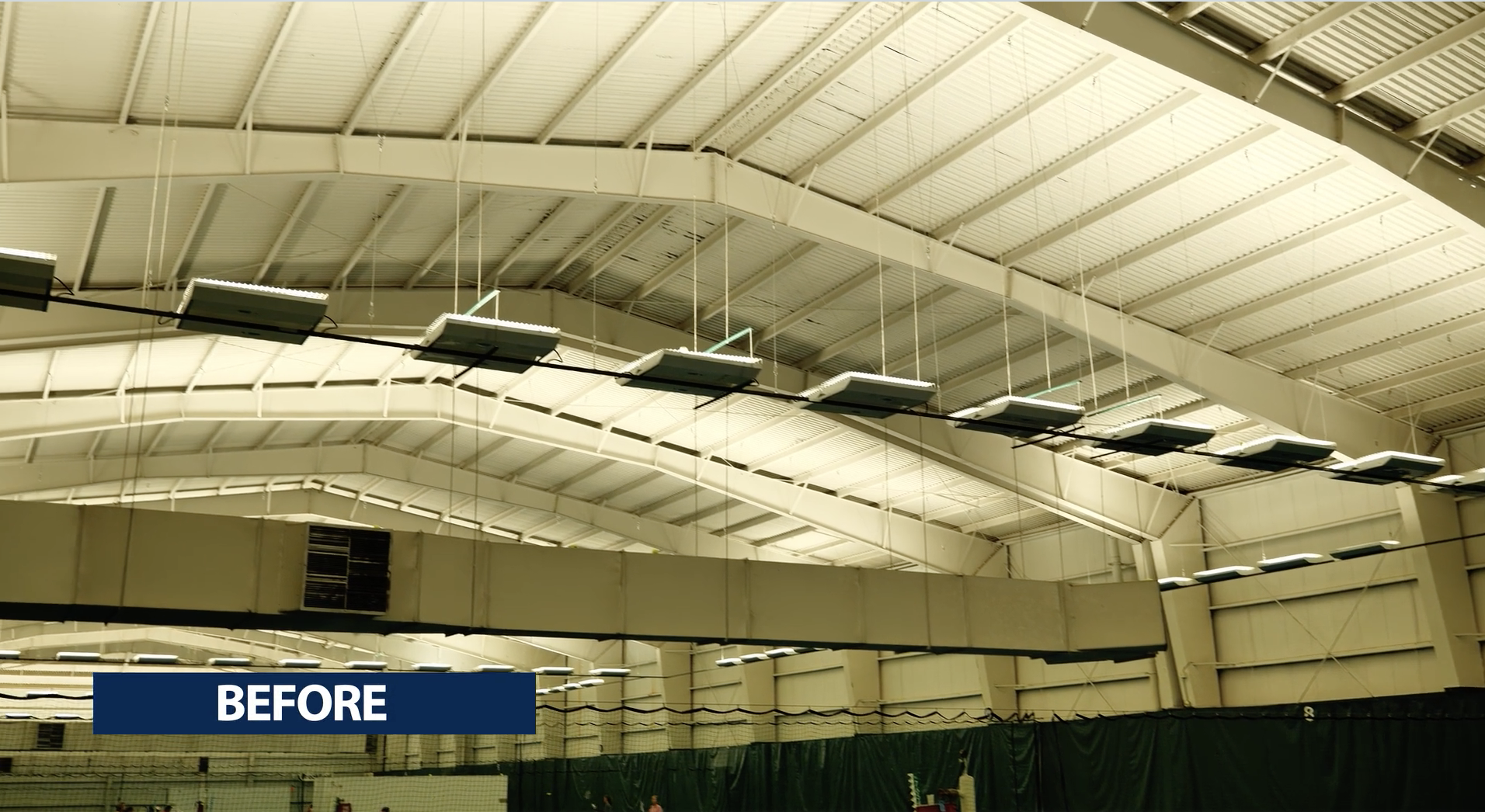 After realizing they had not updated their lighting during any of the renovations they had done over the years, Paul Bilmer, the General Manager of The Met, decided that they were in need of a retrofit. 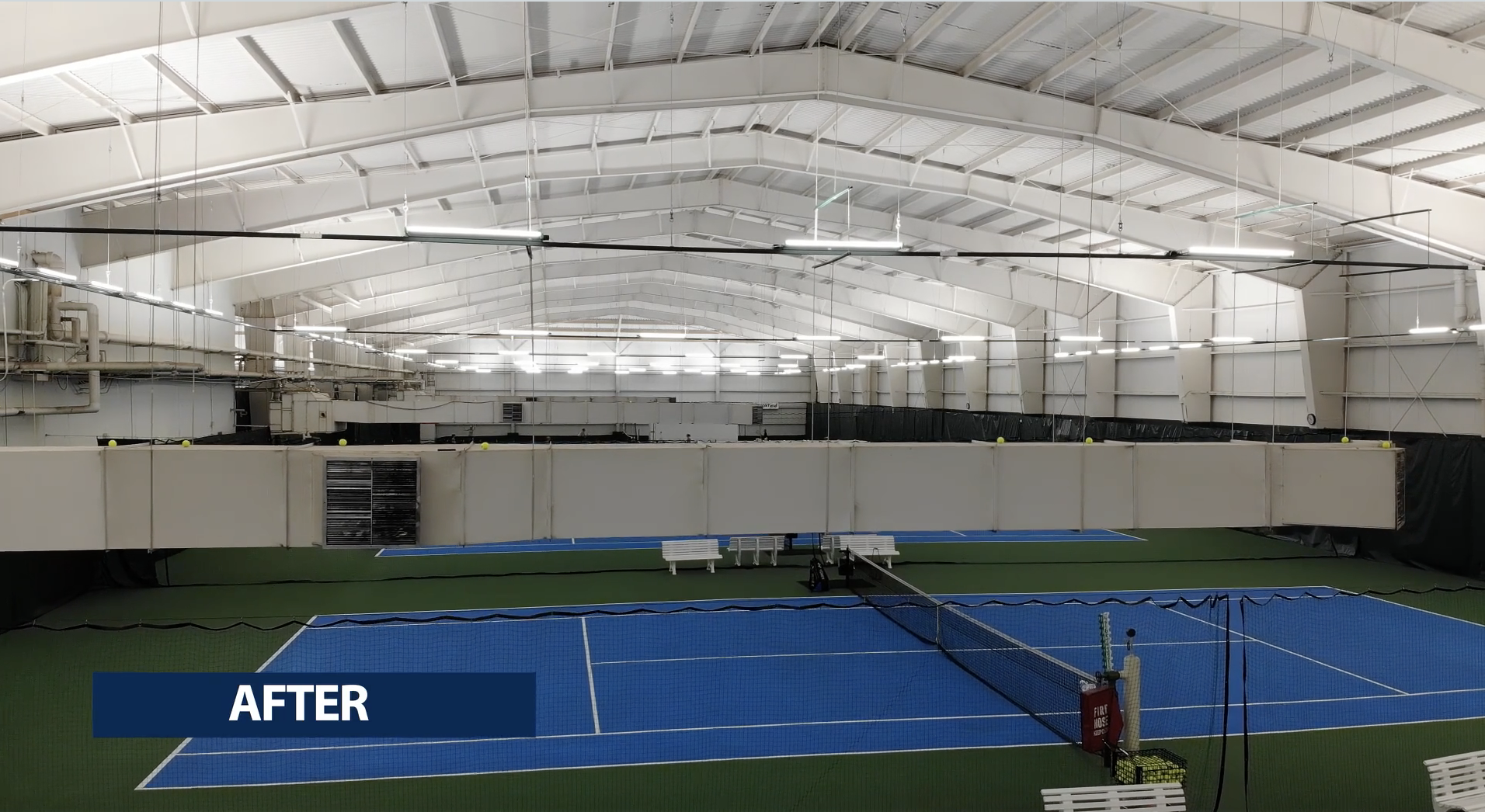 After the LED retrofit was complete, members expressed their satisfaction with the final result.