Triumph Through The Challenges

Aside from the difficulties faced during the past year, the lessons learned will impact how one operates moving forward. The prosperous stories are ones worth sharing and reflecting on. Looking internally, David Jacobs from FSG Signs and Ricky Tripodo from FSG Electric New York reflected on the past year and how their specific business differed from previous years. 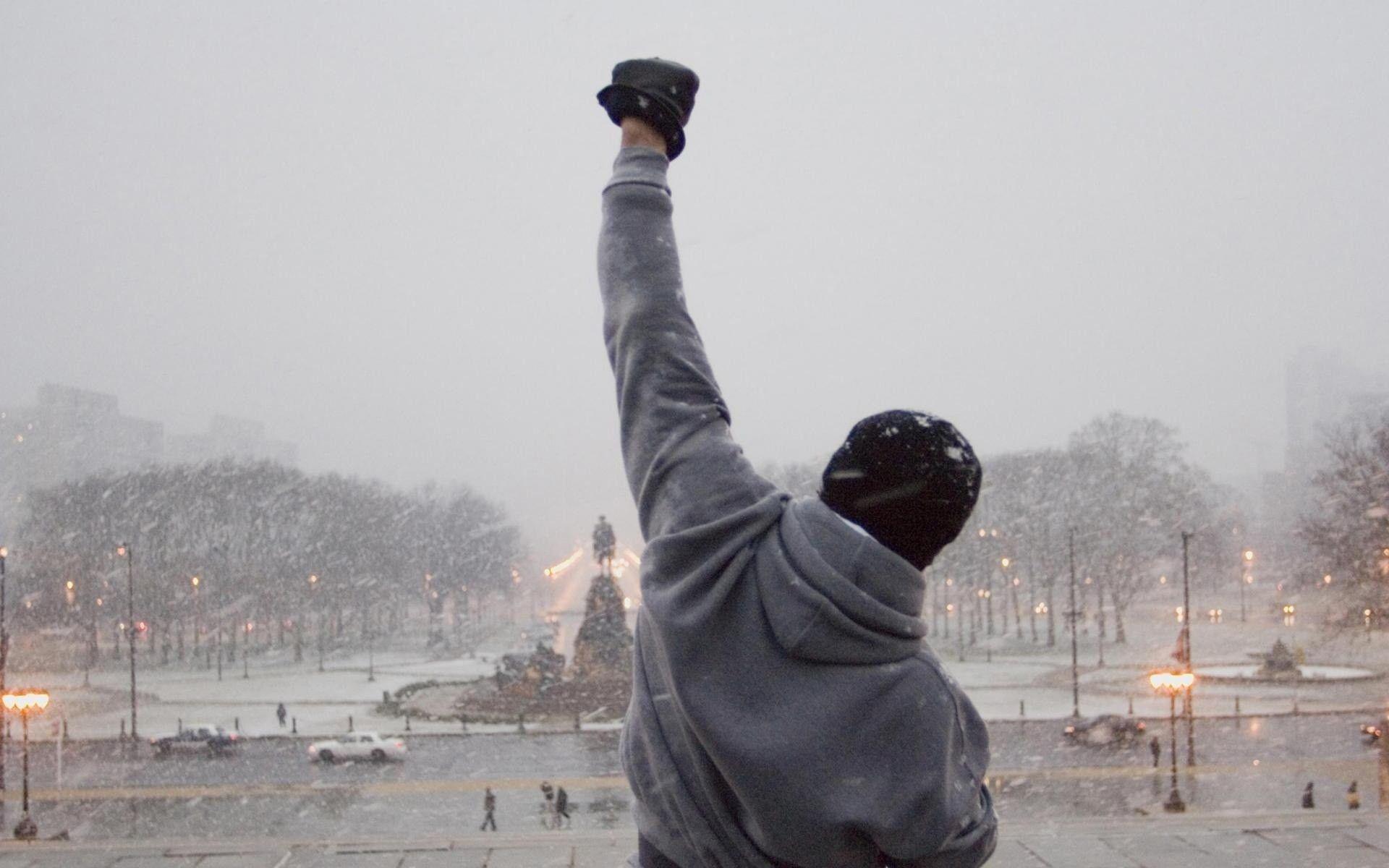 FSG Signs, located in Austin, TX, is a sign manufacturing branch that produces signage for customers around the country. They collaborate with other FSG divisions for servicing and installation. FSG Electric New York focuses on electrical construction, specifically new high-rise construction and large renovations in the New York City area.

At the start of the year, business for the two managers looked promising. New York was positioned for growth and investment. As for Signs, Jacobs recalls scheduling a backlog of projects and preparing to support the growth that their customers were anticipating. The day before the shutdown, Signs had a crew on location filming a piece highlighting sign manufacturing. With a promising start to the year, Jacobs remembers it being surreal what the following week brought.

COVID-19 was declared a national emergency on March 1, 2020. Across the nation, projects were being canceled and works in progress were halted. With New York typically having a constant flow of business, Tripodo was not sure what was in store for the future. Facing restrictions and shutdowns, he referred to the state of the business as dismal. Signs encountered challenges specific to the restaurant, retail, and hotel industries, as their normal operations were completely disrupted. The fate of those industries was uncertain which eliminated prominent clientele for Signs. This led to staff furloughs and layoffs, resulting in the remaining employees to take on larger roles than before.

The decisions made during this time were in favor of supporting the institution of FSG as a whole. Tripodo was mainly concerned with staying afloat which resulted in downsizing staff and optimizing productivity with the smaller team. New York altered their routine practices to form a more collaborative environment to get fit and tight while fortifying their facilities, allowing for safe work practices. This adjustment did not come easy, as they were forced to relearn daily tasks with limited staff.

The leadership within FSG Signs brainstormed ideas, searching for new business ventures in which they could utilize their shop. At the beginning of the pandemic, FSG’s sales representatives proposed the idea of protective shields that could serve as “sneeze guards” in businesses and schools. Advertising within FSG, Signs hosted webinars focusing on the product so salespeople could offer it to their existing and new customers with confidence. Jacobs stated, “It was a blessing to have that opportunity because it gave us exposure to new companies that FSG had not previously gained traction with, as well as solidifying existing clientele. Additionally, we were exposed to FSG colleagues with whom we’d not previously worked.”

Looking back, Jacobs mentioned being most impressed with the resilience and focus of the team, diligently working together and looking to the future with hope. In order to be successful, one must be willing to shift focus when necessary. In the instance he is met with pivoting again, Jacobs said that he is better equipped to quickly recognize jobs that align with FSG. Jacobs learned that a flexible workspace is vital, realizing some employees can effectively work remotely while others operate better in the office. He mentioned that seeing Corporate and the operating companies pull together to support one another with advice, personnel, and equipment was comforting during a crucial and uncertain time.

Reflecting on the past year, Tripodo is most proud of his staff and witnessing the commitment of his management team, as well as how supportive they were of one another. Through the pandemic, New York became more hands-on than before. Navigating through the ever-changing New York City rules administered by the various government agencies became a sought after skill. If New York were to face shutdowns again, Tripodo believes they should develop a binding agreement regarding time extensions. Considering no one has lived through a pandemic of this magnitude, he now knows that one-day extensions through New York City government are not proper. “If I could return and do it again, we would have put all clients on notice early and professionally,” said Tripodo.

For all the worry and uncertainty felt, 2020 will serve as a lesson of what the individuals within FSG and the institution itself are capable of. Tripodo reflected, “FSG is resilient and capable of greatness. We learned we have much progress to make and are constantly learning. We learned to be adaptable and to welcome change. Protecting the brand is a personal investment that rewards you during tough times.”