“Facility Solutions Group is one of the nation’s largest electrical, lighting and industrial signage companies…”  a familiar phrase to anyone who has worked with, or for, FSG but it was heard for the first time by many students, instructors and parents at the nation’s largest skilled trades competition – SkillsUSA. 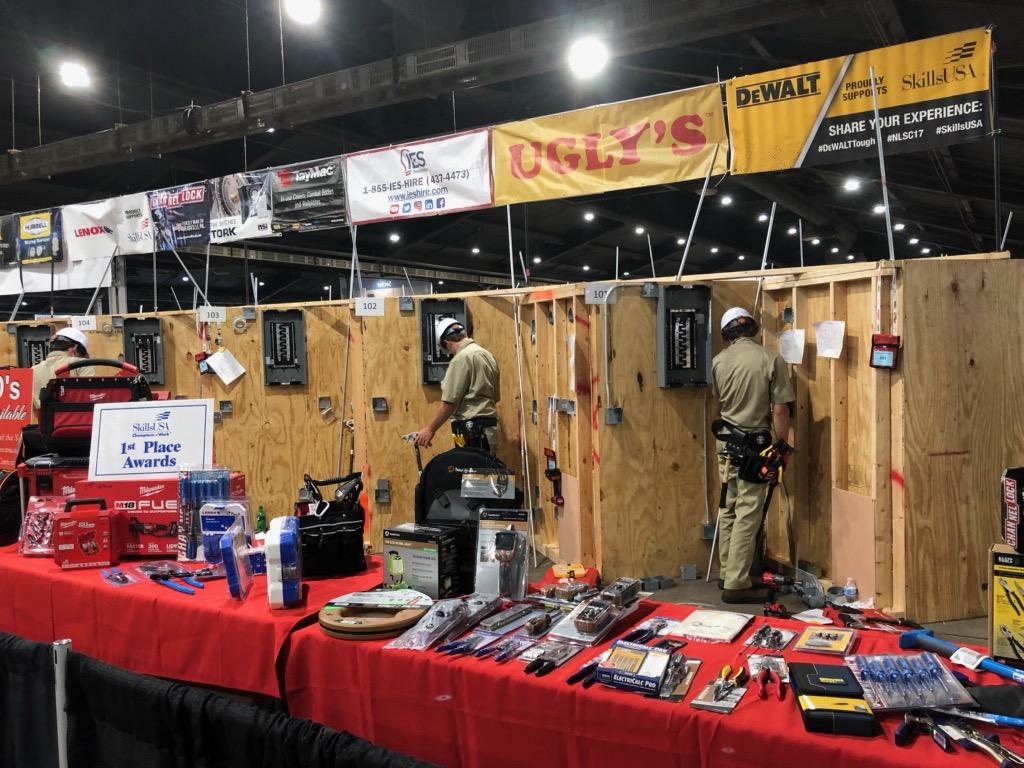 SkillsUSA took place in Louisville, Kentucky, this year, where the best of the best from each state’s high school and post-secondary schools gathered to compete in multiple disciplines, such as electrical, plumbing, and computer-aided drafting. A team of a different kind made up of FSG team members Director of Risk and Safety, Cory Bruner, Director of Training and Development, John Foody, and HR Talent Acquisition Specialist, Amanda Rogers, represented FSG for the first time on site during this awe-inspiring event.

The group had three objectives: educate the students competing in the electrical and construction trades about FSG, reach out to educators to promote FSG’s NCCER based apprenticeship program and tell people more about the company. And, in their humble opinion, they hit it out of the park. 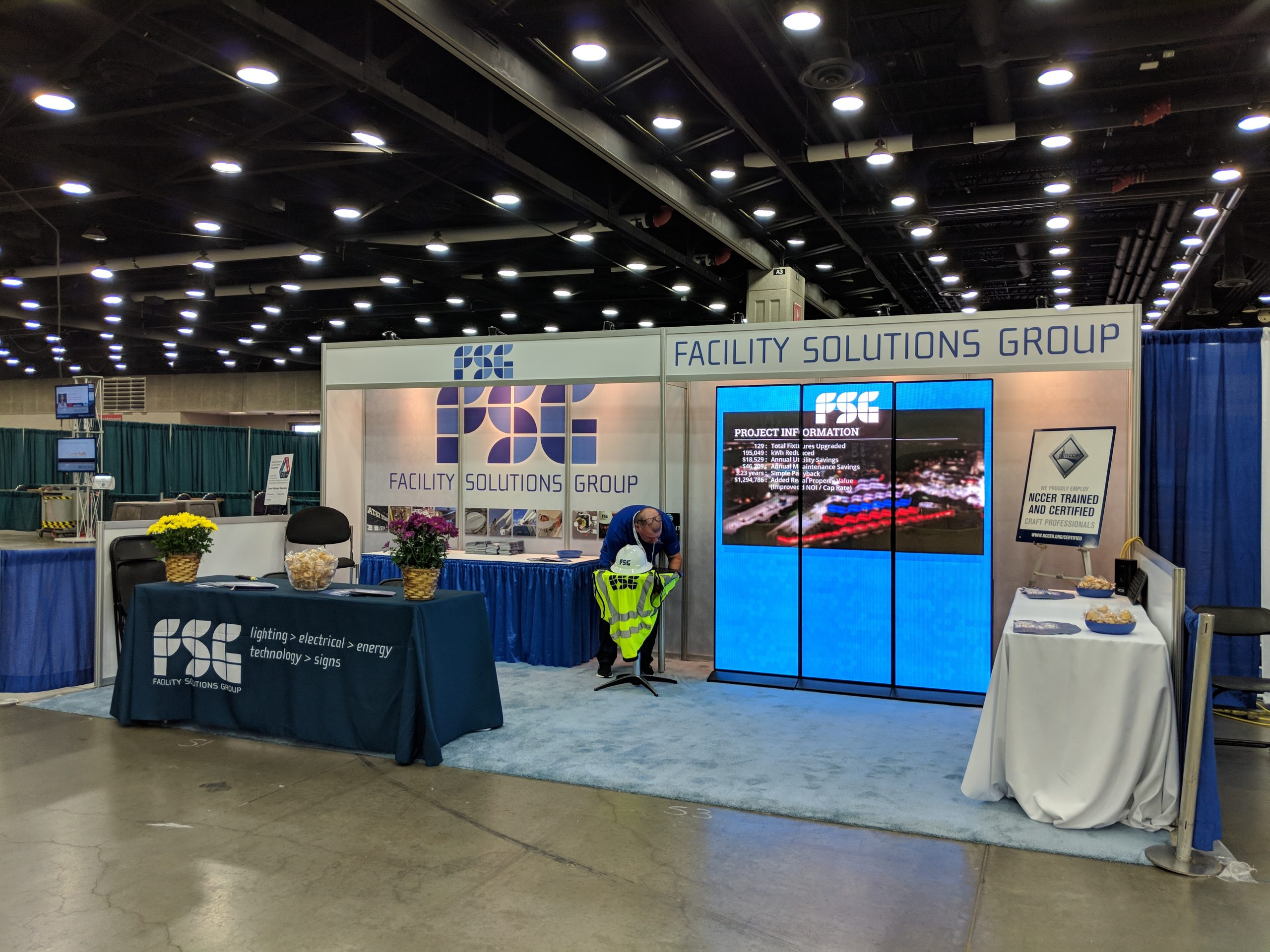 Each day was an opportunity to meet the future of skilled trades and make connections. Cory, John, and Amanda spoke with hundreds of educators, professionals, and students as well as made contacts with other industry professional for potential future partnerships.

More than that though, they left inspired by the hard work and skills on display by the students.  They did their part to inspire and support their efforts as well. John Foody spoke with the Commercial Wiring competitors to let them know that FSG is a company of opportunity and growth. Cory Bruner met with various educators and industry professionals that have already yielded amazing results. And, last but not least, Amanda Rogers spoke with as many people as possible about the far-reaching skills and disciplines it takes to make a company like FSG successful. 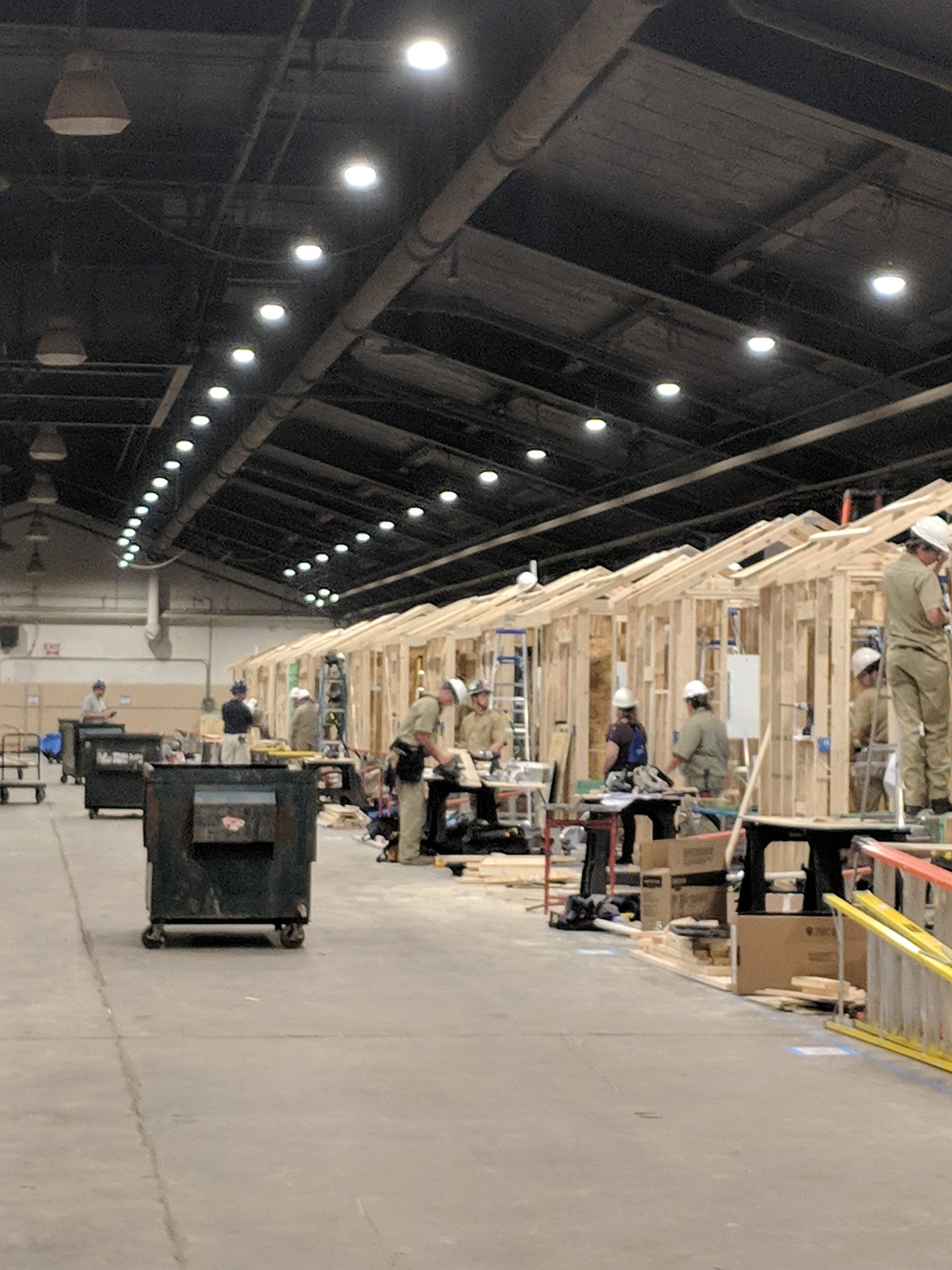 The future of the skilled trades looks bright and FSG is looking forward to partnering with SkillsUSA’s more in the future.