FSG provided all the electrical work for the shell and core as well as tenant finish-out stages of the 422,000-sf Skyloft Austin. The Skyloft is a luxurious 22-story, Class A, student housing high-rise tucked into the robust west campus area of the University of Texas at Austin. It was a Design/Assist project where we collaborated early and often with the general contractor and other trades to keep a fast-tracked schedule of 2 years and allow for value-engineering changes and time-saving, on-site prefabrication.

FSG also performed electrical work for the tenant finish-out stages of the Yeti HQ project. To keep the fast-tracked 8-month schedule, several of our amazing teams spread out to work simultaneously on each level. With the teams’ hard work, we completed 140,000-sf of office space split between two, twin buildings and 6 floors. We completed work on time and under budget without safety incidents, ensuring everyone went home healthy each day to their families.

Please congratulate Sam Smith, Jimmy Foster, Ronnie Sharp, Matt Kintzle, Garrett Smith, David Dye, Eliseo Cruz, and their teams for all their hard work on Yeti HQ and Skyloft! We’re also sharing this on social media so be sure to Like and Share the great news. 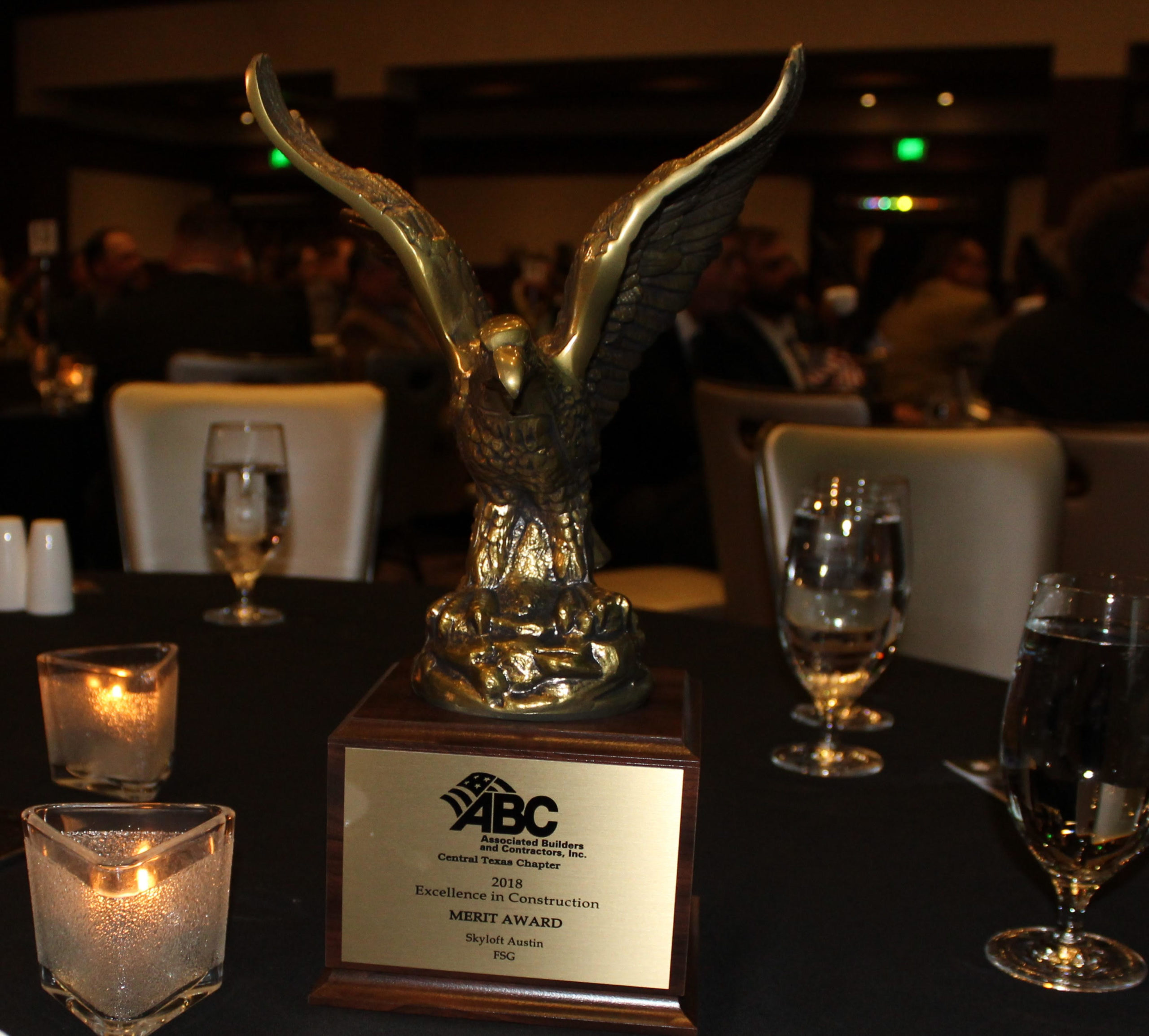 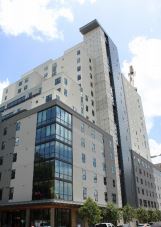 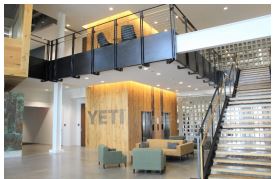