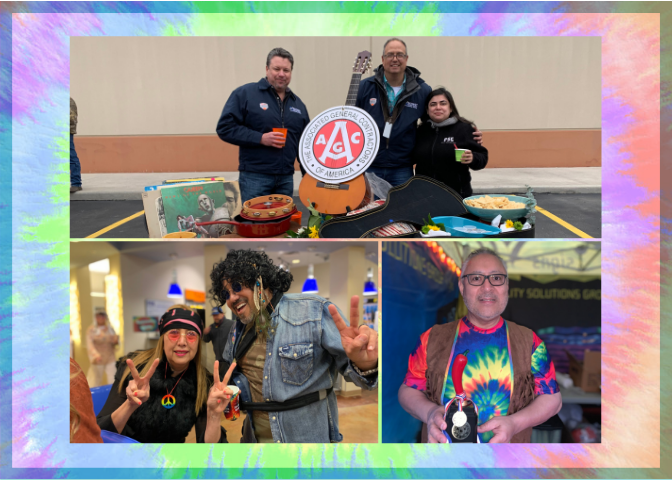 FSG won the People’s Choice Award last year which deemed them as the host of this year’s competition. This was a great opportunity to show off the branch as it also served as an open house.

Since this year is the 50th anniversary of Woodstock, FSG went far out with the theme. There were peace signs and go-go boots around every corner. An FSG branded flower power van was parked in the lobby with a “Make America Groovy Again” backsplash that made for the perfect photo-op. 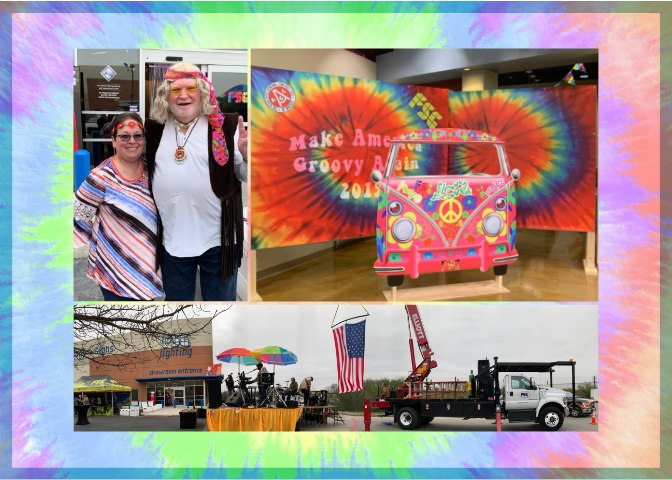 Despite the cold weather, things heated up quickly with tacos, a variety of salsas, and margaritas. The evening’s soundtrack was provided by The Mo-Dels, which fit well within theme playing music of the 60s and 70s.

The night ended with FSG winning People’s Choice for the second year in a row.

Congratulations to FSG San Antonio and headband’s off for throwing a great party!