This year, Robin’s son Ryan, 15,was very excited to run his first 5K.

Here’s to keeping the tradition going, passing it down to our kids, making lasting memories, and healthy choices! 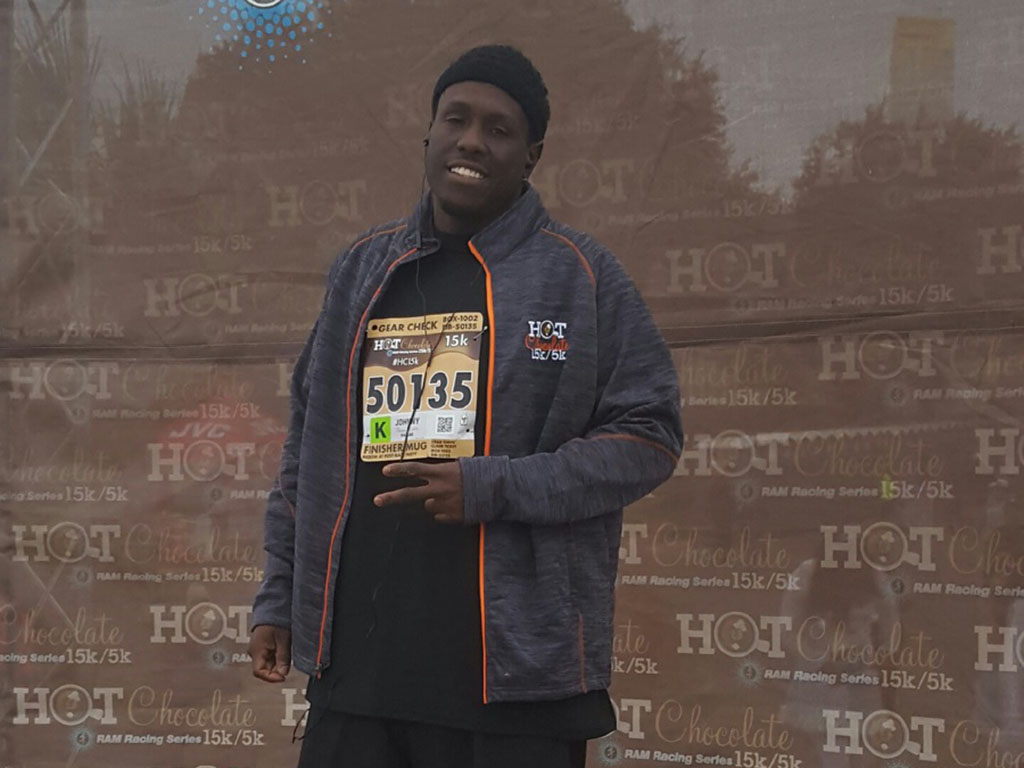 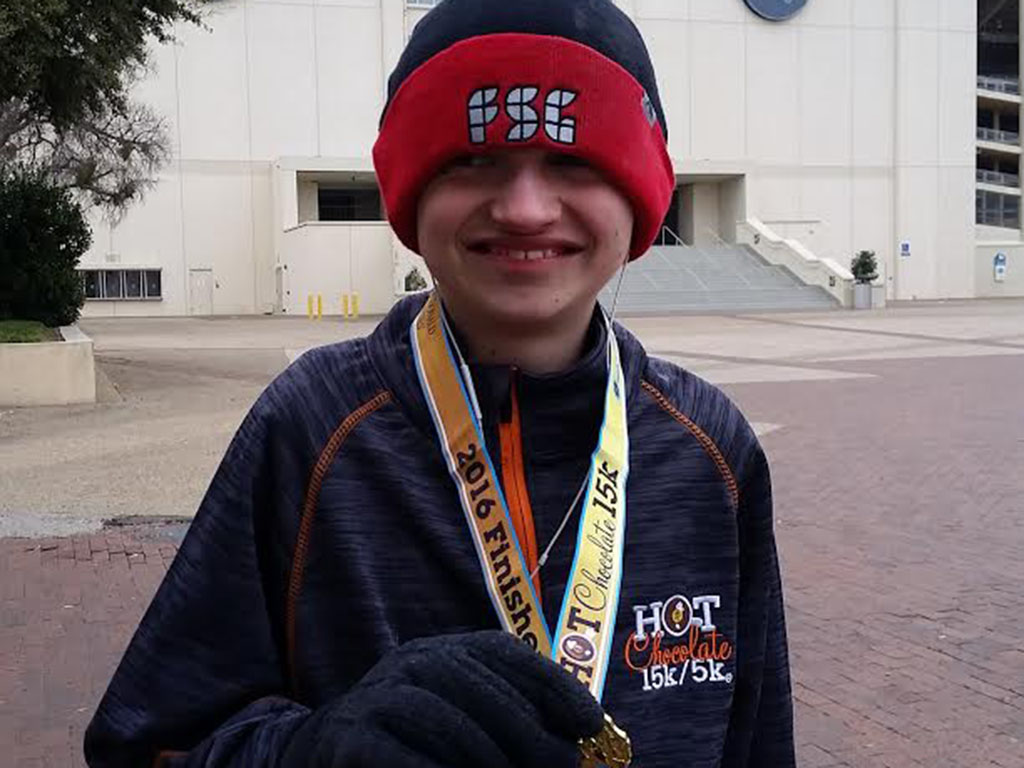