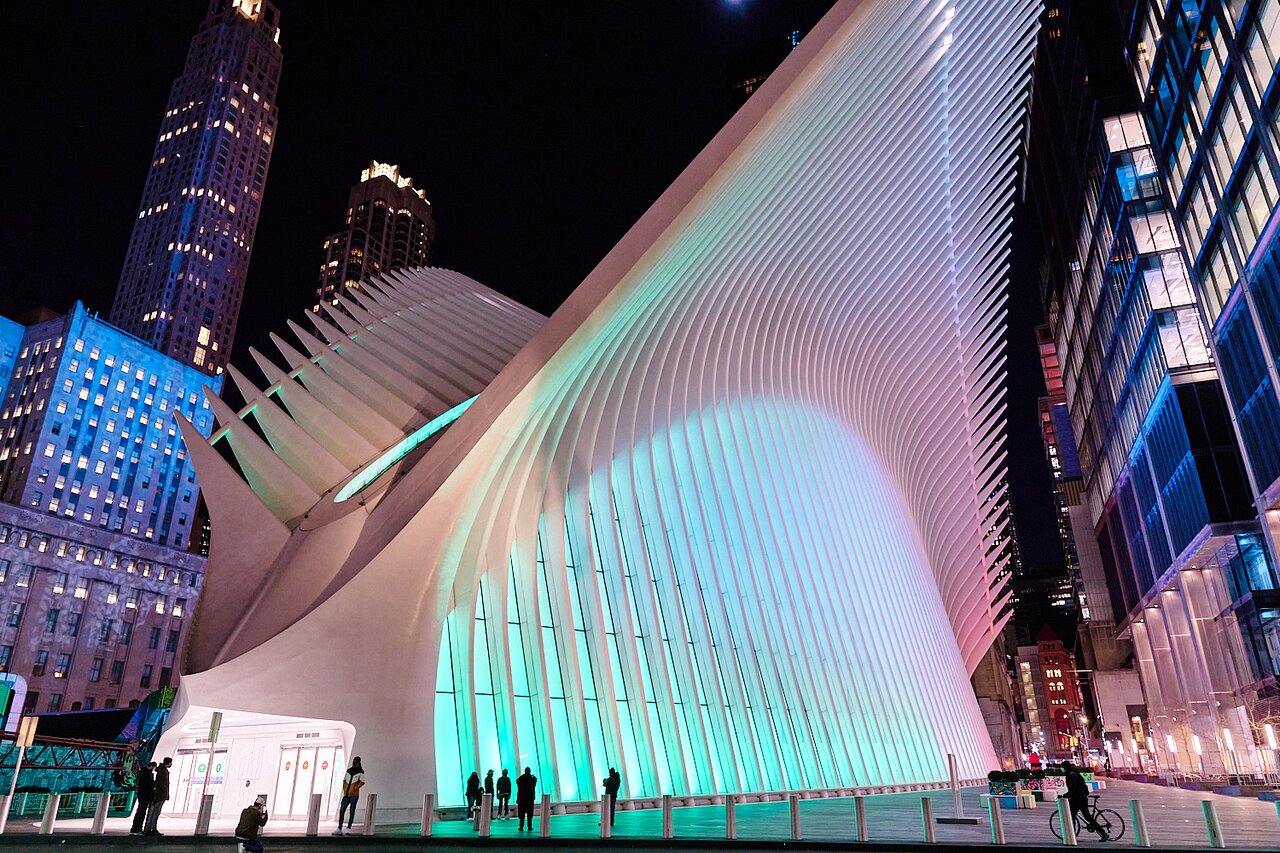 With the Oculus being the most expensive train station in the world, The Port Authority could not afford to incur the highest electricity bill in the world. Understanding that LED lighting is more energy efficient and affordable than fluorescent, FSG stepped in and helped reduce the Oculus’s carbon footprint. 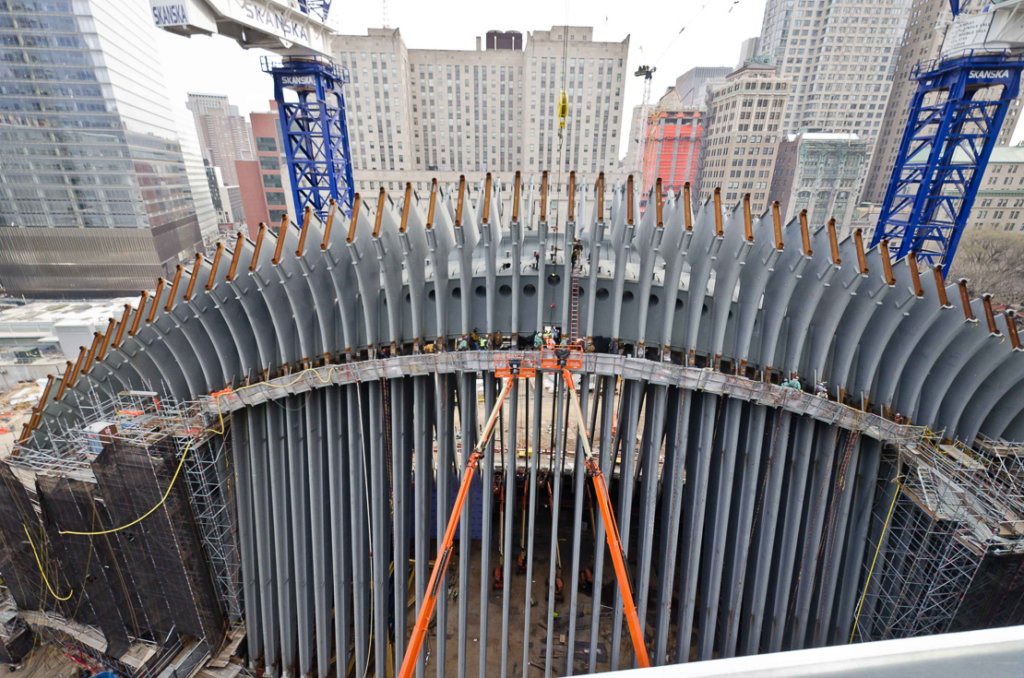 To learn more about the Oculus in detail, take a minute to visit the blog here.