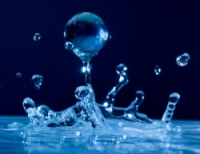 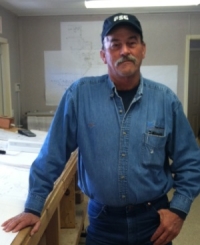 The project’s Superintendent is Fred Burgeson. Fred has over 35 years of experience with the last 6 at FSG. Fred has constructed numerous industrial projects throughout his career that include power plants, steel mills, paper mills, cement plants, chemical plants, water and waste water treatment plants. He brings a wealth of knowledge and expertise to the project that garners the respect of not only the FSG personnel surrounding him, but of the general contractors, owners, and engineers he interfaces with on a daily basis. 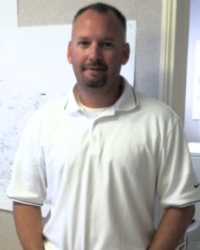 Andy Elkins is the Assistant Project Manager. Andy has been in the electrical trade for 13 years with the last 6 of those at FSG. Andy has transitioned from the commercial side of the business to the water and waste water market.  He completed many projects from movie theaters, to football stadiums, to schools and retail. His heavy commercial background brings a different mindset to the project that allows for alternate solutions to challenges that arise.  Andy has already developed key relationships with the general contractor, owner and engineer that will help FSG throughout construction. 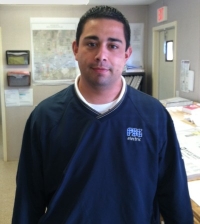 The Project Manager is Joey Valladarez. Joey began his electrical career at FSG as a apprentice working his way up through the trade.  He graduated among the top in his class at I.E.C. due to his hard work both on and off the job. Joey was asked to join the newly developed water group at FSGE30 in 2005. From the beginning, he’s been a key person in developing and maintaining many of the quality relationships that we now have with owners and customers. Joey starting as an estimator but quickly began managing smaller projects before moving on to much larger ones. His attention to detail, ability to multi-task, and a talent for developing great relationship with our customers, made him a perfect fit for this project.

“We’re confident in our choices and are looking forward to another successful project.”